What is the PolyPads Four Nations?

The PolyPads Four Nations is an invitational tournament which sees teams from England, Scotland, Wales and Ireland competing across Mini, Junior and Senior sections to determine the overall champion. The action is fast-paced and features some of the best young polocrosse players from all across the UK!

How do I qualify?

Members wishing to take part in the competition should:

Any member who wants to apply should send a CV and a reference from their DC/Centre Proprietor. Please note that nominations are not currently open.

Qualifying criteria for each section are as follows:

England won the PolyPads Four Nations overall title, lifting the Triple Diamond trophy for a third time, after a weekend of hard-fought matches against Wales, Scotland and Ireland, at Celyn Polocrosse Club in Backford, Cheshire.

England were really made to work for their overall victory as Wales pushed them very close in the final and other nations took wins off them in the different age group competitions. Ireland won the AKT Minis trophy, as they ended the weekend undefeated, and Wales took the Scott Seniors Trophy on goal difference after they, England and Scotland each ended up with two wins in the Seniors competition. England did win the NVable Junior Trophy but it had to be decided on goal difference after they drew their final match with Wales 7 all.

However, overall England were undefeated, with their junior section grabbing them the overall victories against Scotland and Ireland and then their Seniors and Minis just defeating Wales in the last match of the weekend.

The Polocrosse Four Nations is generously sponsored by PolyPads. 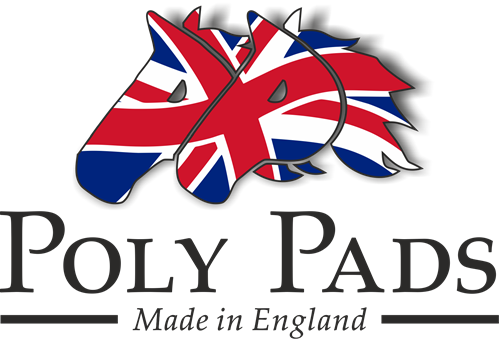