Abandonment of The Pony Club Championships at Cholmondeley Castle

Due to heavy rainfall over the weekend and an exceptionally wet summer, there is now standing water on many areas of the site, with the stabling area and lorry park in particular being totally inaccessible. With more heavy rain forecast over the next week, the organising teams were faced with the horrifying fact that there was no option but to abandon all competitions at Cholmondeley Castle on the grounds of safety. Hours of agonising deliberation have been spent exploring any possible option to run the event safely, but this has not been viable.

Over 3,000 horses and ponies and around 10,000 people were expected to be moving on and off site over the next week to compete on the already waterlogged ground. In such extreme circumstances it was not possible to run the event safely.

With so many people coming from far and wide including Scotland and Northern Ireland, it was imperative to make the decision today to reduce the impact of this decision.

Marcus Capel, event director and acting Pony Club Chief Executive commented: “It has been an incredibly tough and upsetting decision to make and we are so grateful for your understanding and support in this decision. The Pony Club Board of Trustees, the Championship Committee and myself would like to thank all of the team at Cholmondeley, Musketeer Events and all our sponsors, staff, volunteers and participants for their dedication to the event. Everyone involved has worked tirelessly to try to find a solution, but the unprecedented British weather has beaten us.”

“We are working desperately hard to mitigate our costs, so that we may be in a position to offer some form of refund. Please bear with us whilst we negotiate with our suppliers as so much infrastructure is already in place.”

The Pony Club team and Musketeer Events have put together some FAQs, available below, to answer the queries received so far. 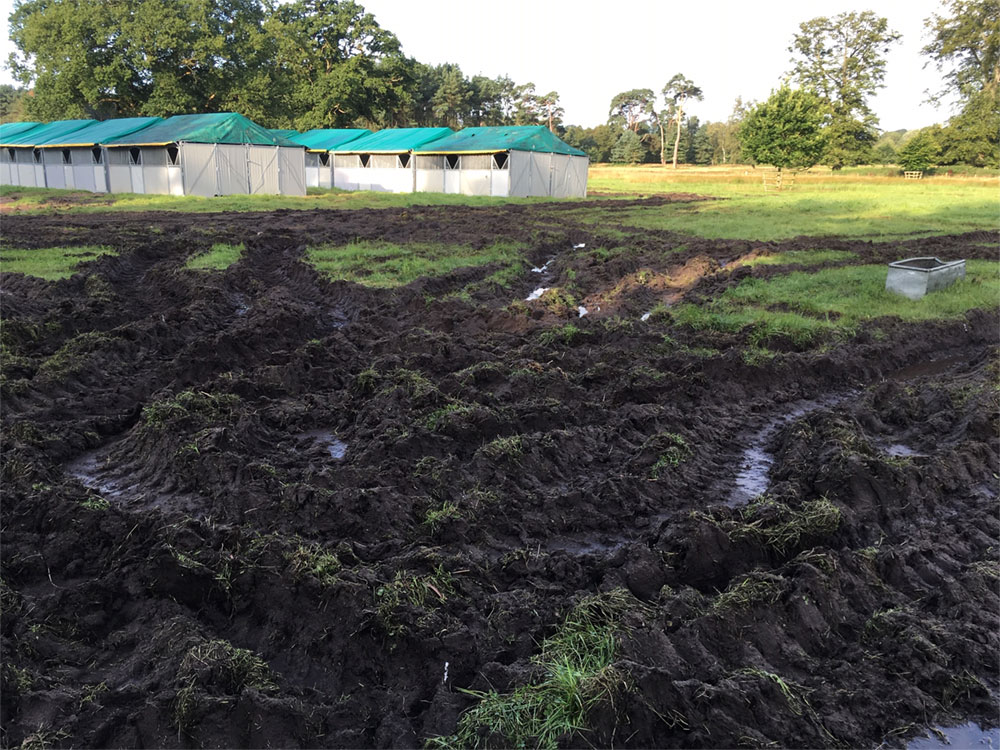